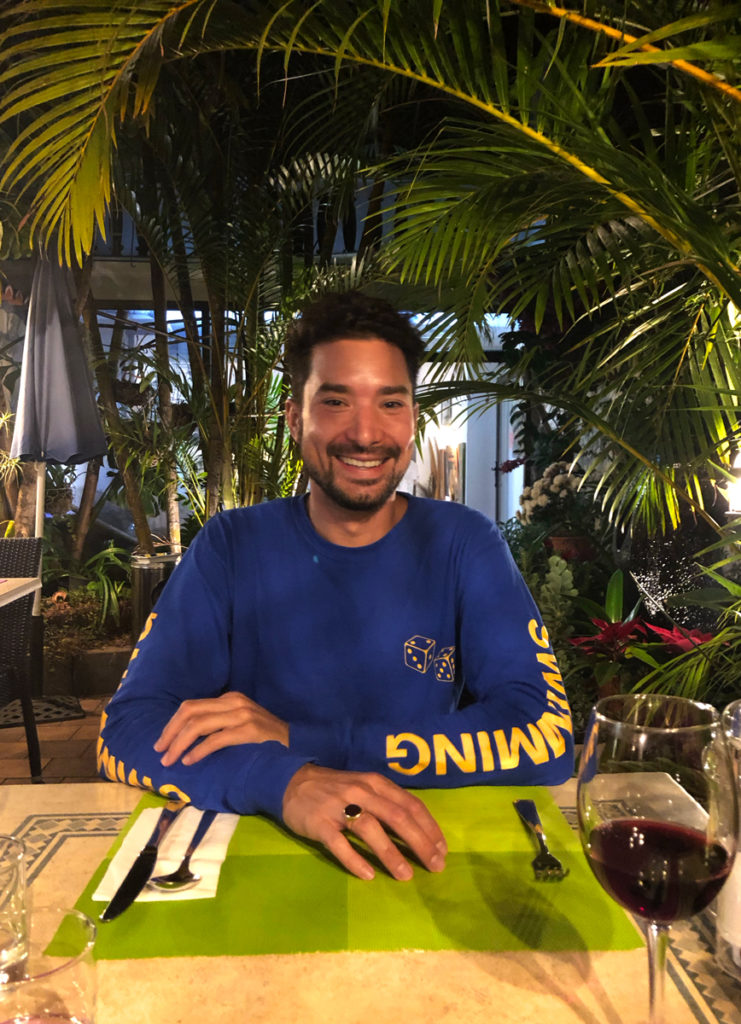 Stephan is a freelance art director and motion designer based in Amsterdam, the Netherlands. He loves to explore and exploit his creative ideas throughout divers projects. These ideas can be executed within different styles and techniques for products like animations, visuals or short films.

Stephan is always open for collaborations with other studios or agencies.

He spends his spare time playing soccer, running, riding his motorcylce or playing around while making electronic music as Jar Jar Brinks.

For any collaborations, inquiries or questions:
stephanvandenbrink@gmail.com