“By surrounding the rapper with his own lyrics I pursued a world where he could perform in sync with the animations and become one with his own words and thoughts.” 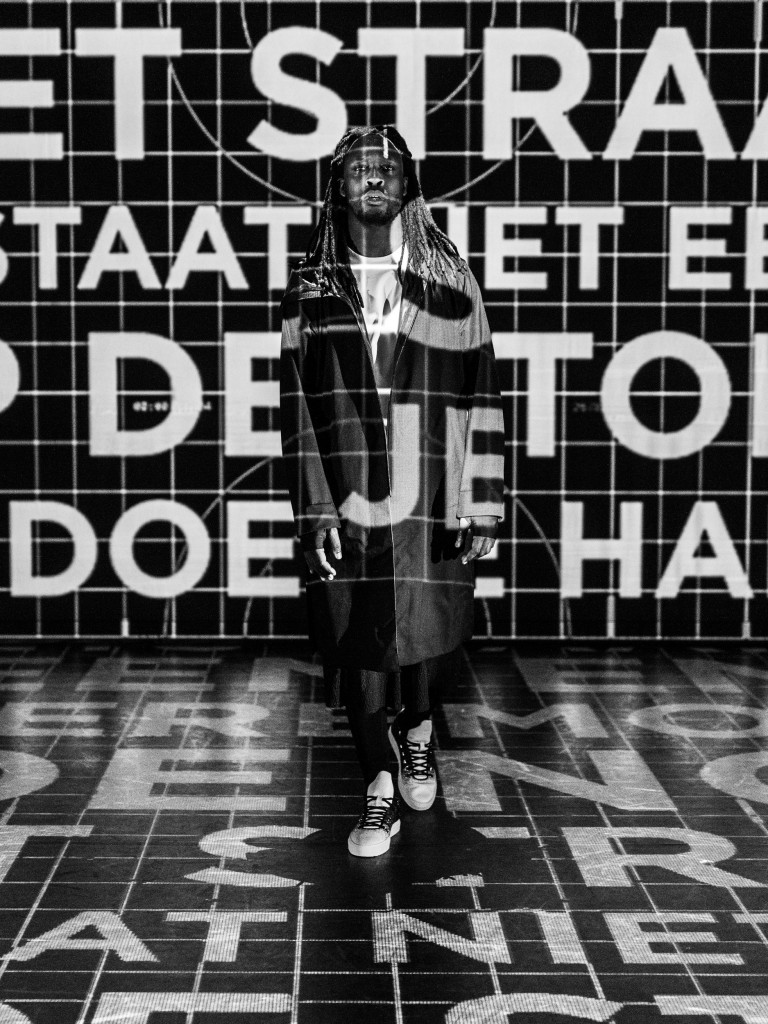 The music video for Akwasi was released at the Netherlands Film Festival x Top Notch evening! In this video below you can see me awkwardly answering questions while my eyes move around at the speed of light. 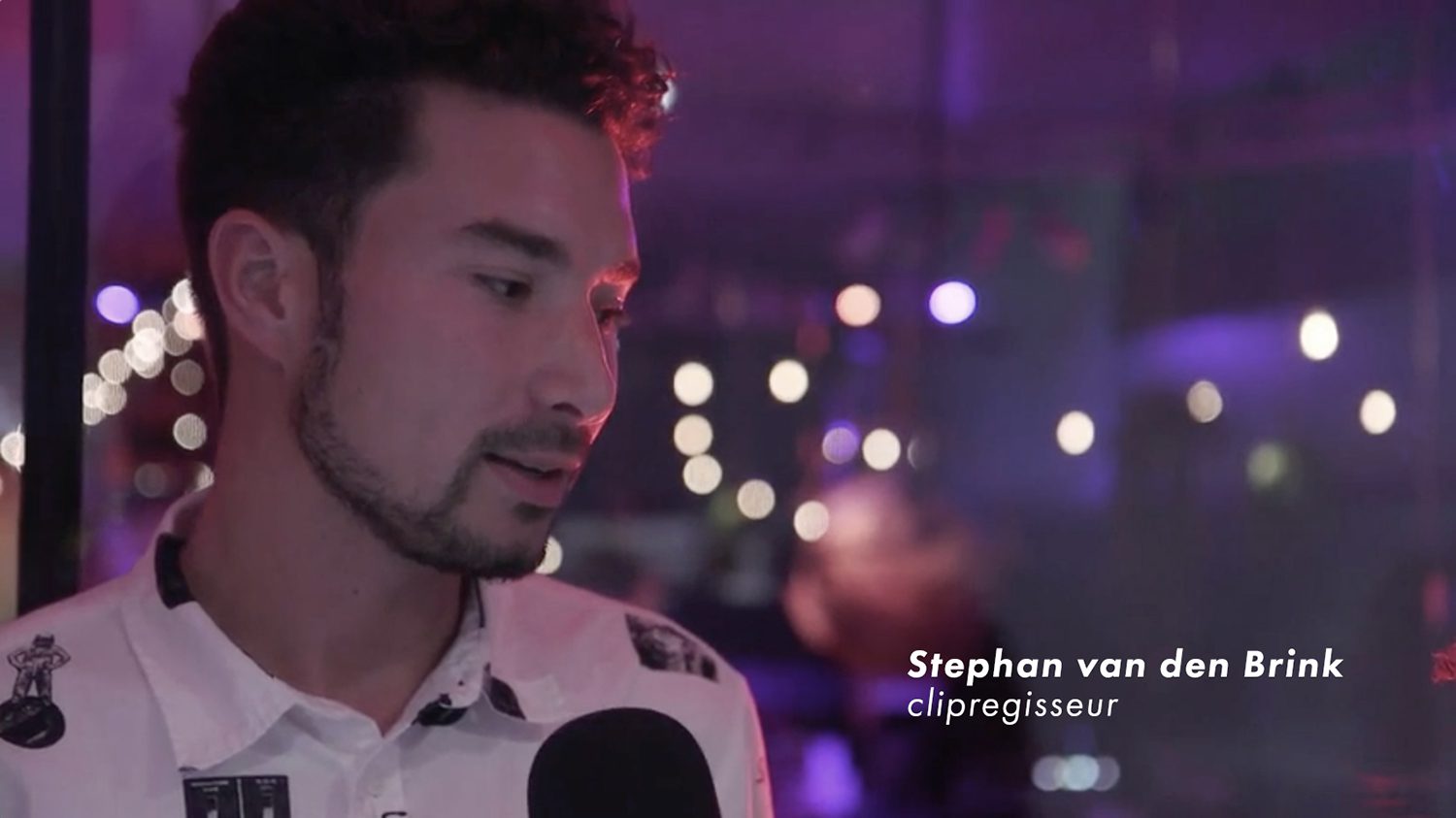