Secret Sounds is a journey through emotions and objects that are usually inaudible.

By taking nine inaudible subjects Simon and Stephan want to share their perspective on the relationship between images and sound. Why are there sounds? What does sound mean? And why do we get certain feelings from a sound? These were some of the many questions they asked themselves during this project.

The directors are fascinated by music, the sound of a conversation and noise of textures. Basically sound in general. With this film Simon and Stephan want to create awareness for the sounds surrounding us in our daily life. Simon and Stephan asked six divers sound designers to give their interpretation of the inaudible subjects, resulting in nine different never been heard sounds for the animations.

Music and sound design
(in order of appearence)

Light in the Darkness
Thilo Schaller 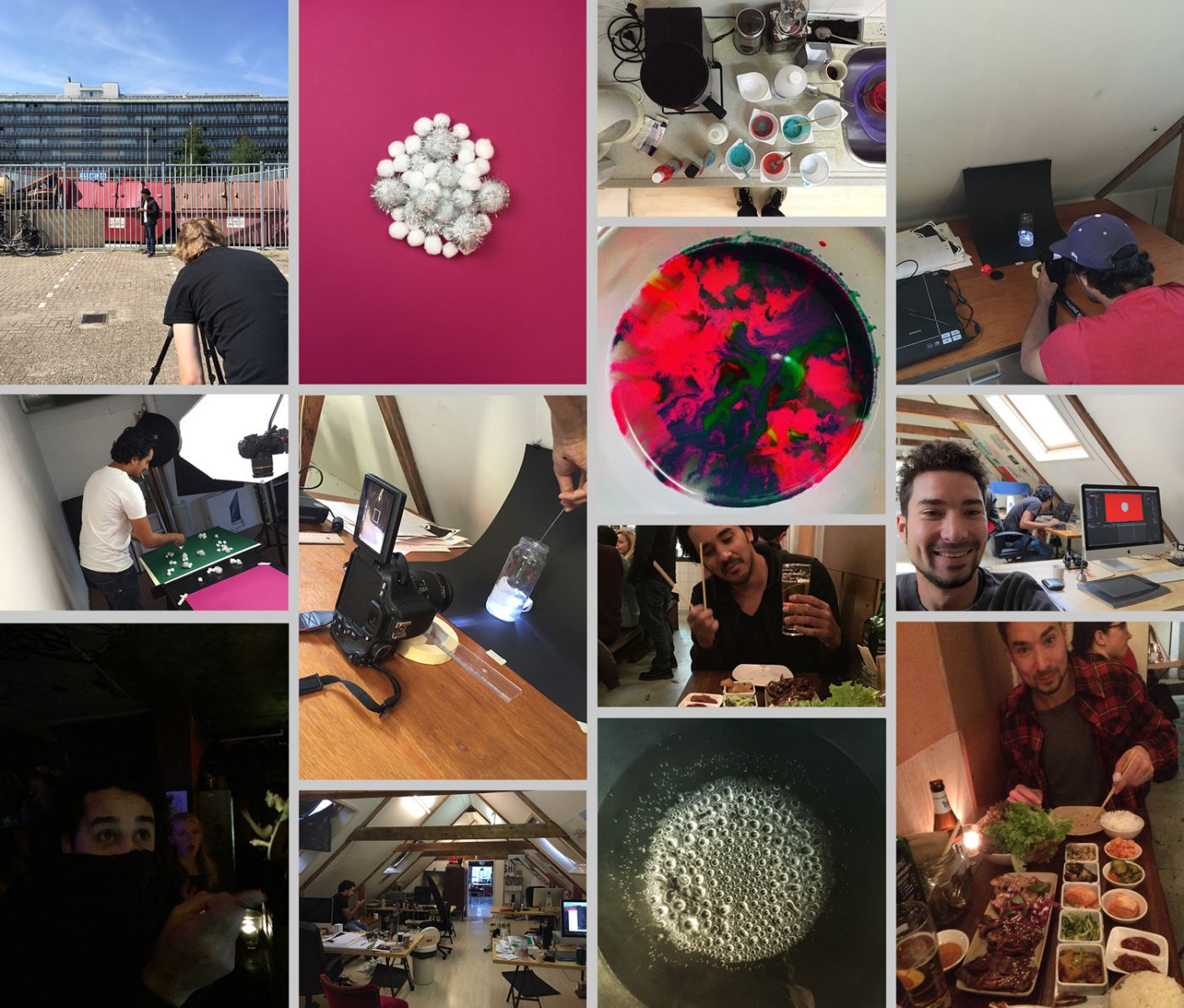